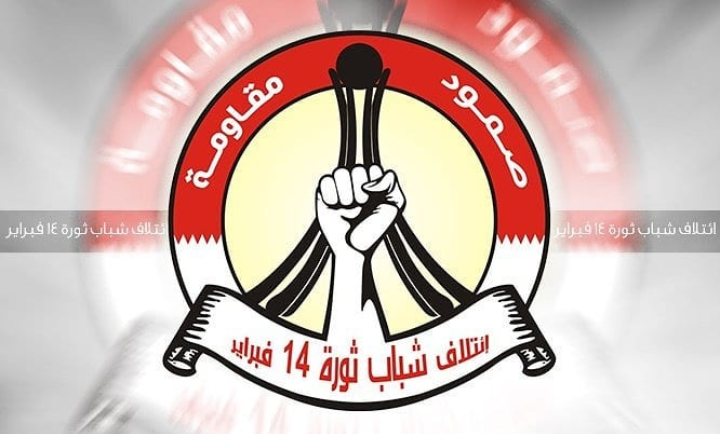 In his message ,he asked people to take care of holy Quran ,take this month as an approach and path so that they can follow it throughout their social and personal life .He called on people to put plans and projects ,stressing not to forget the religious aspect of this holy month by making assessment and self-review and working on bypassing misconduct until achieving the divine goals of the human being .

He recommended the struggling revolted youth and all the people not to forget their brave and wised leadership which backed them up in their plea and revolution against the oppression and unjustness .His eminence Sheik Essa Qassim is the foster of the whole people ,and he is the biggest Islamic icon ,asking them not to leave the squares of demonstrations and protests where they express their rejection to his besiege and call for releasing him .

The chairman of Shura council reaffirmed in his message that al-Khalifa entity had lost its legitimacy during the historical day of demonstrations that called for toppling the dictator Hamad bin Essa . The regime has lost its viability during the public referendum of choosing a new political system ,pointing out that it cannot act against the popular might which rejects it and its masters especially after it brought the colonists and kept the American military bases and others bases .He focused on the importance of confronting all types of economic ,cultural ,social and political colonialism , to resist the hegemony and occupation , and to expel the military bases by the all the possible legal ways.

He announced again that the first day of Friday is the national day for expelling the American base ,calling on people to demonstrate against the foreign presence and to expel the military bases which touch the national sovereignty and independence .He underlined the stance of the coalition to boycott the phony elections entirely and to confront it with political revolutionary anti- projects .

chairman of Shura concluded its message as stressing on central Arab issue which is the Palestine question and the occupied al-Quds ,particularly as Arabs are passing through one of the most crucial stage of confrontation with America and Zionist entity who are seeking to eliminate it .The signs of occupying the two holy mosques are very obvious though implementing their malicious agenda by their followers the terrorist regime of Al-Saud and other dictatorial regimes in the region .Finally ,he called upon the people in the world and the Bahraini people to take a serious action for taking part in this battle at all levels .