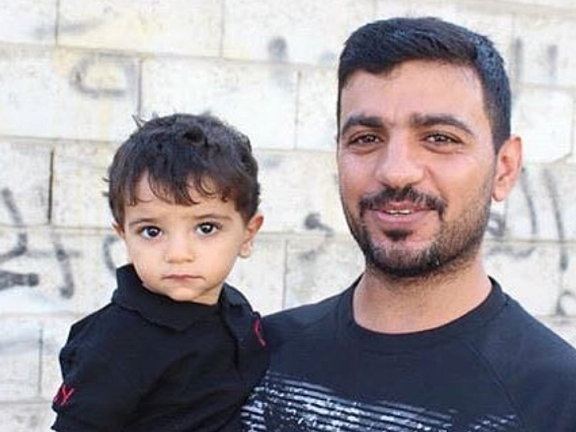 Meanwhile ,the mercenaries gangs and the civil militias have carried out yesterday ,Sunday 13 May 2018 raids and arrests on several towns in Sitra Island that led to the arrest of 4 young men .

Previously ,these brutal gangs have broken into the house of (Mahmood Yahiya) again in Bani Jamrha town after they arrested him before two days ago ,where they messed up with his property, vandalized the house and terrified his family and children .