The so-called the Bahraini minister of foreign affairs Khalid Bin Ahmed is no longer shamed to disclose al-Khalifies’ rush to normalize relationship with the Zionists . 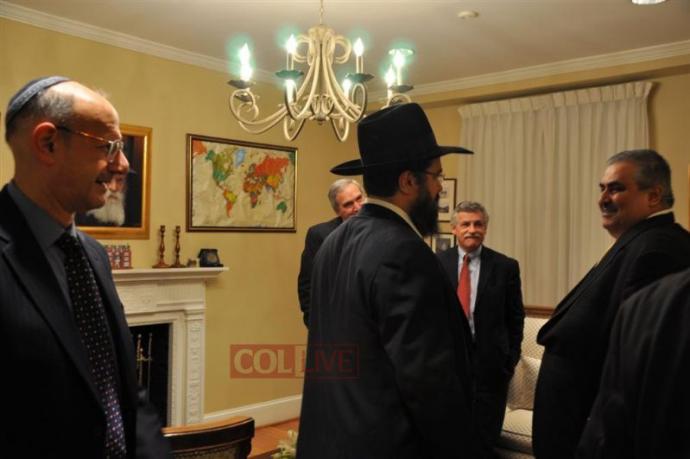 (In the name of Allah ,the merciful and compassionate )

The so-called the Bahraini minister of foreign affairs Khalid Bin Ahmed is no longer shamed to disclose al-Khalifies' rush to normalize relationship with the Zionists .He is using his Twitter account to speared his sectarian poisons and to reveal his gasping behind the terrorist Zionist entity.

An earlier statement made by him had proven the right of the (occupied Zionist entity ) to defend itself by destroying the sources of danger ,and that has showed the extent of normalization level between al-Khlifies and the occupying Zionists ,uncovering the extent of their involvement in the arms of the Zionists to satisfy their masters and to protect their throne no to be collapsed .

This harsh statement ,which has been warmly welcomed by the Zionists , is a disgrace upon al-Khalifies who call for Arabism ,and it’s an obvious support for the crimes of the Zionists and the shedding of Palestinians' bloods .

We are ,the Coalition of 14 Feb youth revolution are confirming that the Bahraini people are disavowed of this statement ,renewing their refusal of any kind of normalization with the Zionists ,faithful to the main cause of al-Quds and continuing their blessed revolution which erupted in February 2011until put an end to the corrupt Zionist – like al-Khalifa rule .