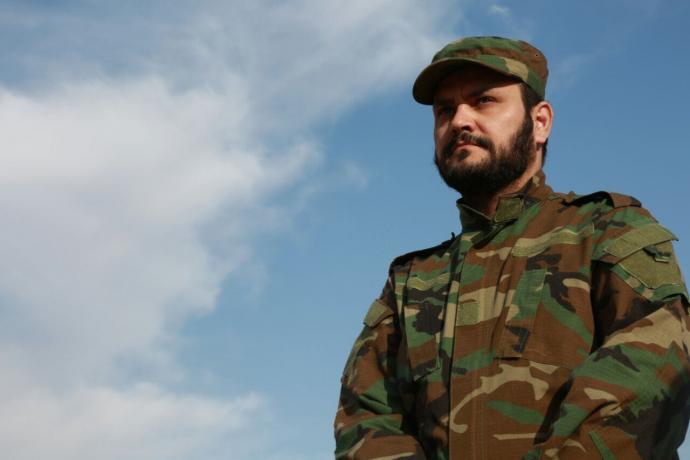 In the name of Allah ,the merciful and compassionate
{among the believers are men who had committed to what they vowed Allah ,some of them died and other are waiting ,they've been never changed }

With all proud ,dignity and honor ,we are sending our condolence to the families of the righteous martyrs of the Bahraini revolution youth who have been betrayed by the oppressed and occupying Al-khalifa entity at the sea when they were trying to escape from its oppression and violence .

As we believe that these pure bloods went to Almighty and they will join the souls of imam Hussein (PUH) and his colleagues ,we emphasize according to a confirmed intelligence information that this crime has been committed in coordination between Al-khalifa entity and the American Navy which is deploying in the Gulf to protect its colonial projects .This reveals the size of the conspiracy , the collusion and the inferiority of this regime which was unable to stand in front of the furious people without American , Zionist and Wahhabi protection

Congratulation to the martyrs , all dignity and honor will be upon the people of Bahrain