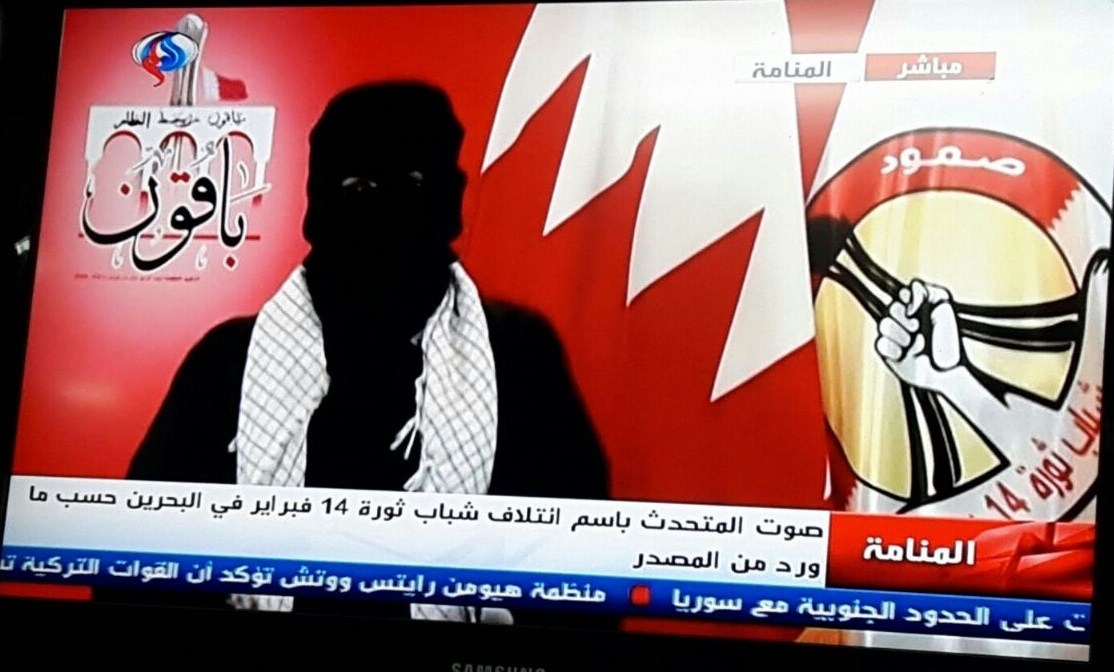 At the beginning of its statement , the 14 Feb coalition has hailed the resisting and steadfastness of the Bahraini people in their blessed uprising . it considered their resistance for seven years and their willingness and determination as a great deed. .

It pointed out that although seven years have passed since the beginning of the glorious revolution in Bahrain, the revolution is still reviving every day and every second throughout all these years .The coalition highlighted the sacrifices of the Bahraini people who did not give up to the despair and retreat and refused to be subjected to the Khalifa's enemy for a second despite the fact that the regime has used foreign mercenary groups to kill their youth, women and children .It added that the Bahrainis have believed and awarded of their right to have self – determination .They are convinced with their legal stance and legitimate objectives when they headed to the streets from every side of the country .They headed to Al- lowloa'a (pearl ) square in the center of the capital Manama and made it as field of martyrdom and it was the decision and option of the people since that day (we're remaining until toppling the dictatorial regime )

The coalition reaffirmed that as the seventh occasion of the revolution became close ,the Bahraini people are renewing their pledgee ,promise and loyalty to the devoted martyrs ,the liberated prisoners ,the gracious chased people and the brave deported people ." we and you are remaining ,never weaken or retreat ,steadfast and never turn back, resist and never defeated or deceived ,staying despite all endeavors of the evil powers in the United states and Britain and we are remaining despite all our pains and wounds" the coalition added .

At the end of the statement , the coalition called on the mass of people to get ready for reviving this historical event against the criminal Khalifa's entity with determination, resolution and courage through heading intensively to the streets and squares to emphasize the slogan of this year (we're remaining ).It called also for continuing the revolution to maintain the honor of the Bahraini people and their dignity who have failed all the Khalifes' bets and their supporting terrorist Saudi regime throughout the seven last years by their legendary resistance. These retreating and treacherous regimes and their malicious and misleading aims have been disappointed by the Bahraini people after they founded out a new curricula that foreshadow the victory soon .