The 14 February youth revolution coalition has slammed the death sentences issued by the Khalifa’s military courts on Monday ,25 Dec 2017 on six accused citizens after several of closed sessions 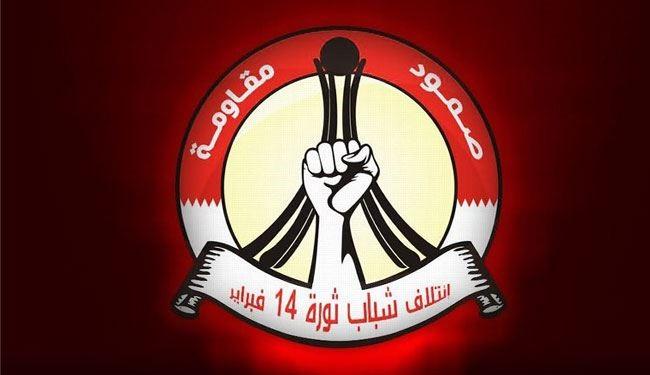 The 14 February youth revolution coalition has slammed the death sentences issued by the Khalifa's military courts on Monday ,25 Dec 2017 on six accused citizens after several of closed sessions

In its press statement issued on Tusday ,26 Dec 2017 ,the coalition has pointed out that this court which is(contradicting the international laws) has based in its sentences on taking confessions of the accused citizens under torture with all kinds of brutal and unhuman means by the officers of the terrorist Khalifa's entity. They were hided coercively and being accused with malicious charges and later sentenced with these unjust accusations .

The coalition has emphasized that these sentences show the insisting of the terrorist dictator Hamid Al-Khlifa on continuing to shed more innocents' bloods of the highborn Bahraini people ,hiding behind unfounded laws to commit his retaliatory crimes and concealing behind the Saudi occupation and connivers of the American and British administrations.

The previous trails have proved that there is no difference between the so-called military courts and other Khalifa's corrupted judicial systems ,all of these systems and institutions are running directly by the tyrant Hamid and he is the only person who decides on the approval of these sentences,the coalition concluded