The endeavors of the terrorist Saudi regime to deter any UN resolution which condemns its horrific crimes in Yemen are no longer successful. 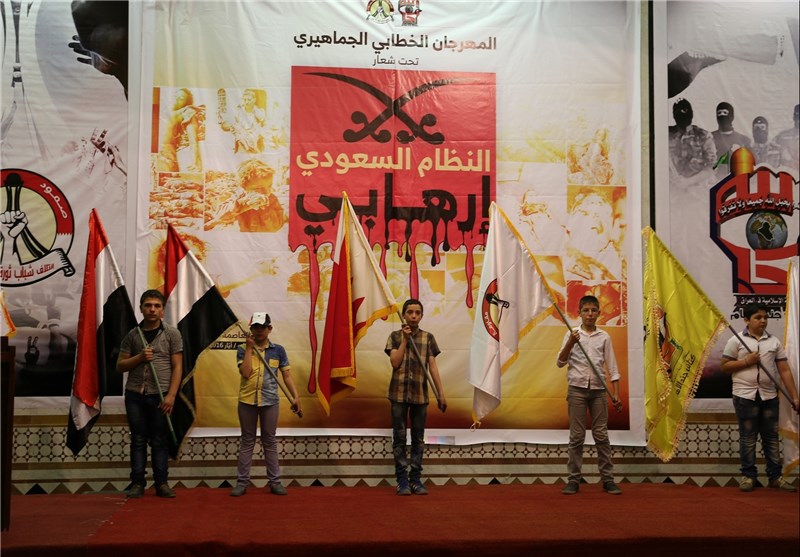 In the name of Allah, the merciful, the most compassionate

The endeavors of the terrorist Saudi regime to deter any UN resolution which condemns its horrific crimes in Yemen are no longer successful.

The international community is not any more ignoring its shameful acts, threats, and bribes to get its name out of the shameful list of the United Nations which has been supported by the pro-Saudi countries in its criminal aggression on Yemen like the US, Britain and France.

They had opposed the formation of an independent international committee that investigate with the breaking of the international and human law as well as many other crimes against innocents in Yemen.

Despite all these unsuccessful and useless actions, the terrorist Saudi regime has been came back to its normal place on the blacklist. That matter can be considered as a shame and disgrace on its forehead and a curse which chasing it due to the its crimes. In addition to the blood of its victims and the horrified atrocities against the women and children which have became obvious to the international community. These crimes have refuted the false claims and pretensions of terrorist Saudi regime and its trails to mislead the international community through its untruthful reports and its enormous mass media.

We, the coalition of 14th Feb youth revolution in Bahrain are hailing insertion of the Saudi regime on the UN blacklist. We emphasize that this procedure is not sufficient to deter this regime and to stop its crimes. We are calling again for ranking it as a terrorist regime not only for its crimes in Yemen, but also for those which have been extended to other regional countries like Bahrain.

It is to be mentioned that Bahrain is still under its military occupation and its human offenses against Bahraini people.

We would like to remind everyone on the Saudi's terrorist involvement of exporting the armed expiatory groups and funding them in Iraq and Syria with an American – British support.

We are intending to continue our campaign to classify this criminal regime on the world terrorism list. We call for adopting every suitable measures against it to put an end to its misdemeanors which are threatening the peace and security of the world too.

Issued by the coalition of 14th Feb youth revolution.