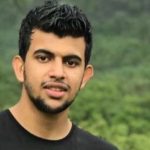 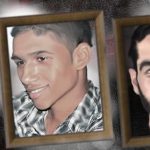 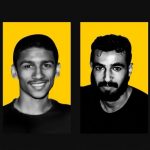 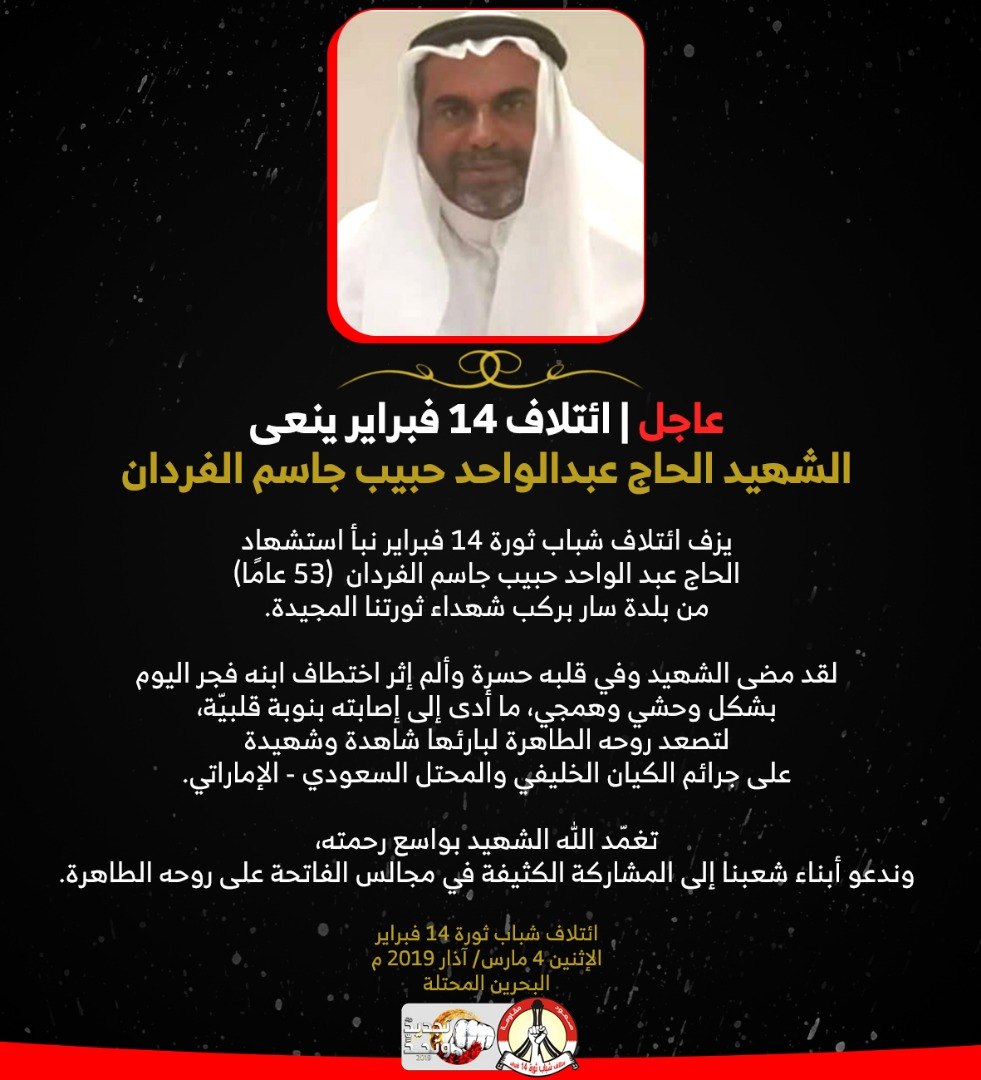 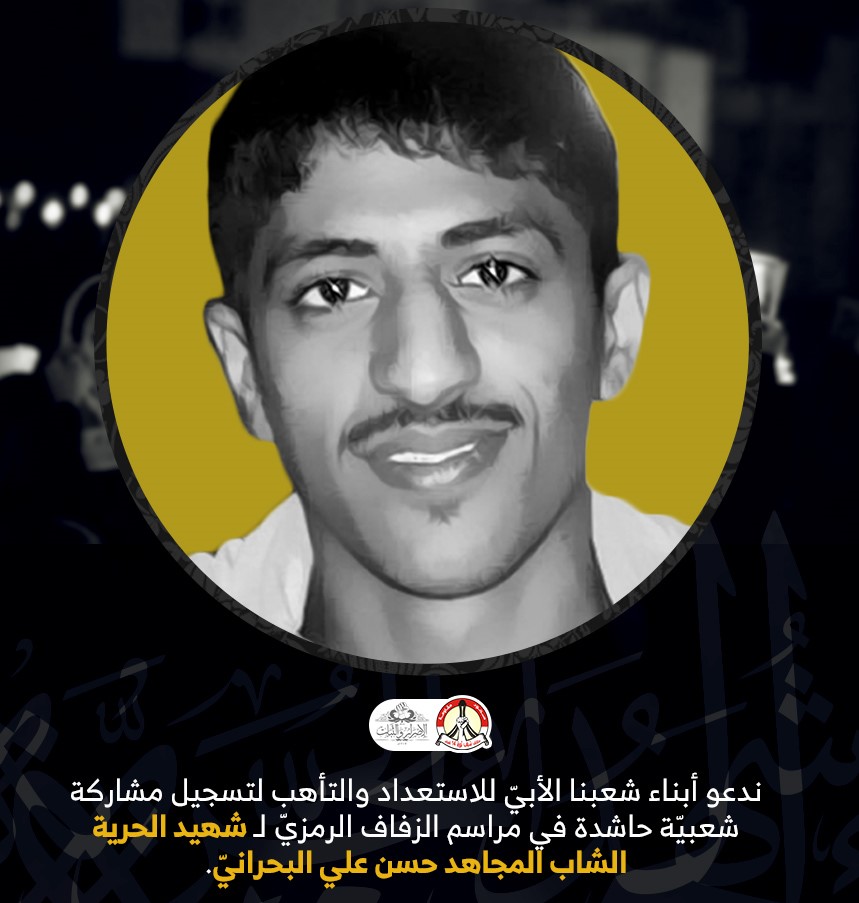 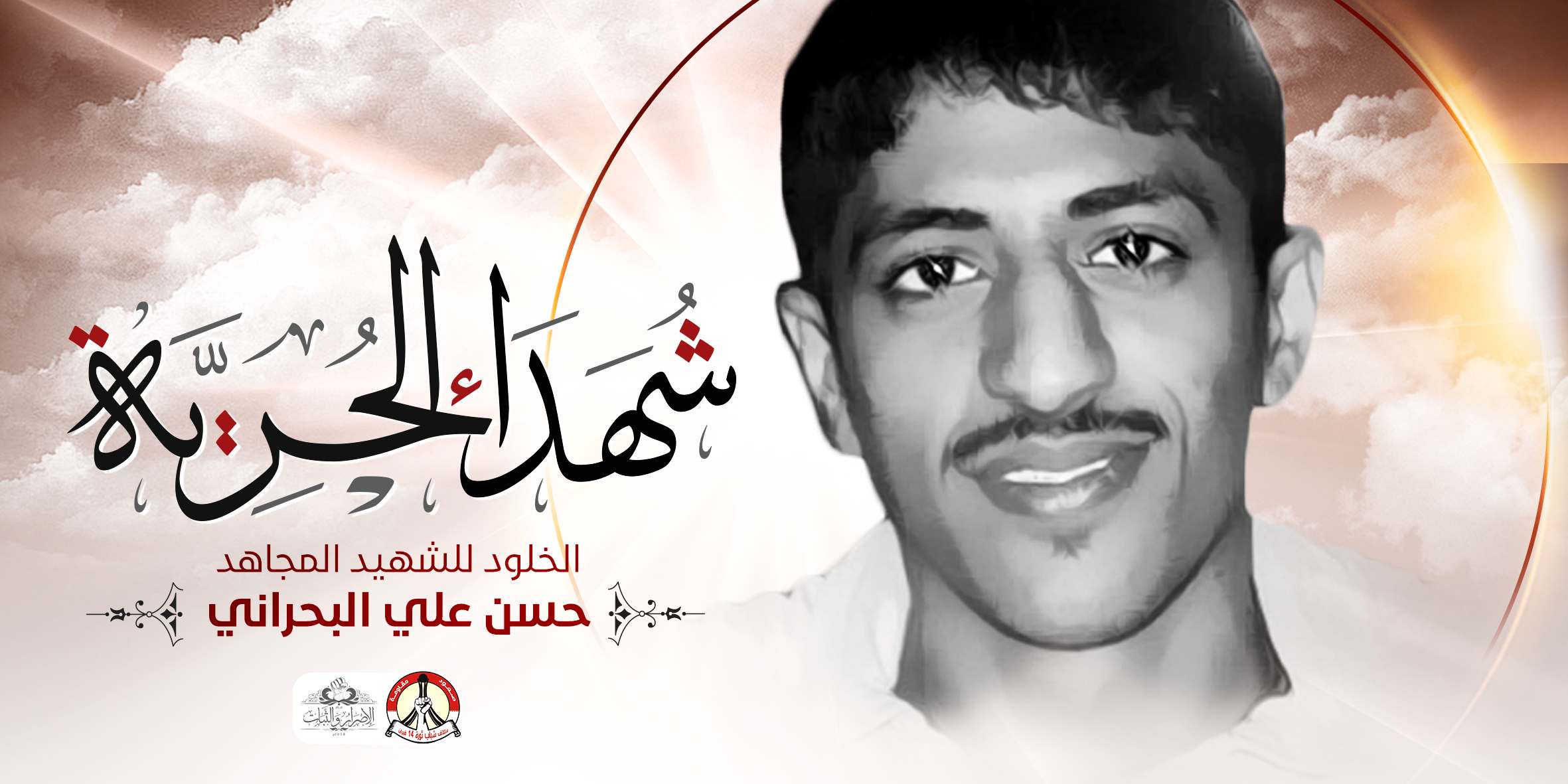 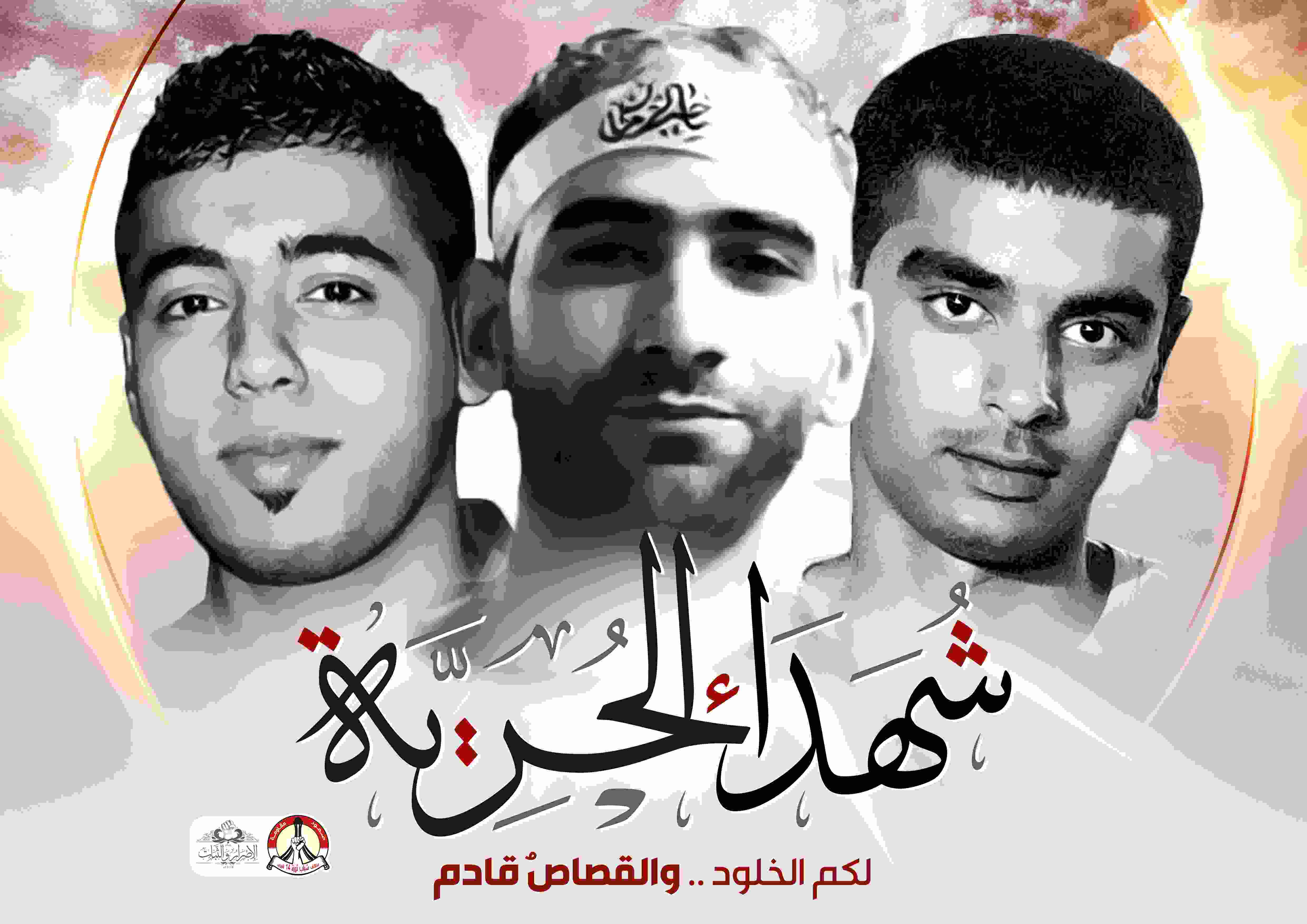 The leading figure of the 14 Feb coalition ,Daiya Al-bahrani  has denounced the  visit of the Bahraini delegation to the foe Zionist-entity.

He has  considered it as a crime and betrayal to Al-Quds Al-shareef, and it is a free service that given by the ruling regime in Bahrain to the occupied Zionists.

Al-Bahrani said in a press statement that the Zionist-like delegation which had visited the Zionist- entity in the occupied Palestinian territories does not definitely represent the steadfast and resisting Bahraini people in the central issue of Al-Quds.

It is only representing the ruling regime in Bahrain which had lost its legitimacy and it does not has a minimum acceptance to the Bahraini people who asking for their right of self-determination and electing a new political system far away from from the Zionist-like Khalifa's leaders.

The leader Al-manami addressed the Palestinian people as saying that "the resisting people of Palestine, we are with you and we stand in your side in front of the Zionist-entity's arrogance.

Our Bahraini people sacrifice Al -Quds by themselves, they will never betray Al-aqsa. They will have a firm and absolute stand against the stabilizing crimes of the ruling regime in Bahrain. This regime must be thrown into the history's garbage with its criminal Zionist- masters.

He concluded his statement as saying that the furious protests which have been broken out in most of Bahraini areas during the last days have stressed on the Bahrainis disclamation of this shameful governmental delegation .It has also made it clear that people shall resist the normalization project with Zionists, and it will back and support  their Palestinian brothers in